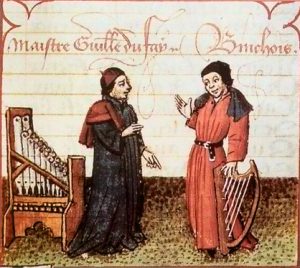 is a codex written around 1460/1470 with 256 original compositions and arrangements for keyboard instruments for the Reichskartause Buxheim in today’s district Unterallgäu. The majority of his pieces are anonymous, but some also come from important composers of the time (e.g. John Dunstable, Guillaume Du Fay, Gilles Binchois, Walter Frye, Conrad Paumann, Baumgartner).

In addition to arrangements of secular chansons, dance movements and songs, it contains about fifty pieces of sacred-liturgical character and about thirty preludes in which rhapsodic-figurative and purely chordal parts alternate. The pieces are partly in two and three voices, but four voices can also be found.

Research is still divided on the origin and origin of the Buxheimer organ book, which shows no signs of use and can therefore be regarded as a copy for teaching or representative purposes. It was probably written by a writer from southern Germany and came into the possession of the Reichskartause Buxheim near Memmingen via Nuremberg, Munich and Basel in the 16th century. It was offered for auction by the latter in 1883 and has since been owned by the Bayerische Staatsbibliothek in Munich. In the literature there is often an attribution to the circle around Conrad Paumann. This would mean that the manuscript comes from Munich, since Paumann worked as a Bavarian court organist in Munich from 1450 until his death in 1473. Paumann wrote the organ teaching work Fundamentum Organisandi, which is completely contained in the Buxheimer Organ Book and the Lochamer Song Book.
The tablature script of the Buxheimer Organ Book consists of a seven-line system and letters, the so-called “older” German organ tablature. 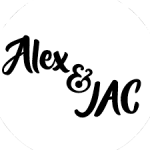 Épistolaire
by Alex and Jac 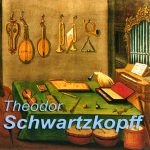 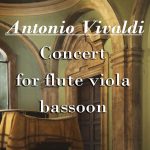 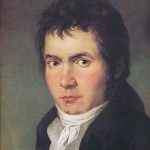 Beethoven-Kyrie from Mass in C 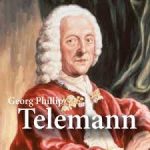