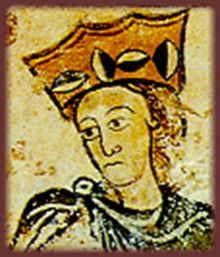 Granddaughter of the first known troubadour (William IX of Aquitaine), queen of France and then of England, mother of eleven children including two kings, Eleanor of Aquitaine (1124-1204) was the greatest patron of 12th century courtly poetry.

Historians have long attributed to Eleanor of Aquitaine an important role as a patron of the arts, particularly with the troubadours, having been trained following the example of his father and grandfather. This vision has recently been radically questioned by K. M. Broadhurst. 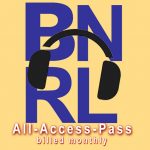 The Prophetess and the Queen
by Catherine Joussellin, Maurice Moncozet