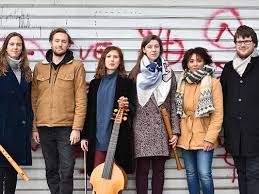 Composed of musicians from the CNSMD of Lyon and the Pôle Supérieur de Paris, La Camerata Chromatica was conceived as a dialogue between solo organ and vocal-instrumental ensemble, around a rare and amazing repertoire: the chromatic music of the 16th and 17th centuries. Gathered by the desire to revive these recently rediscovered masterpieces, they wish today to make them accessible to the greatest number of people. Thanks to intense research, a wide variety of timbres (voices, flutes, viola da gamba, organ) and a strong sensitivity to the emotions expressed by their text, they seek to bring to light the forgotten poetic dimension of their repertoire. In this way, they plunge us into a universe that is both brilliant and mysterious, virtuoso and sensual, passionate and experimental. Founded in October 2018, La Camerata Chromatica has performed at the Mars en Baroque festival, in various churches in Lyon, or during a Carte Blanche concert on the organ in Charolles. Laureate of the Eeemerging+ competition in October 2019, it benefits this year from several residencies (Lyon, Ambronay, Athens, Torroella...) and will participate in the Eeemerging+ festival in Ambronay in September 2021. 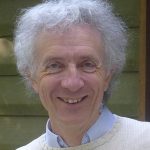 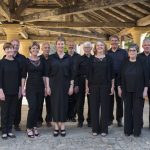 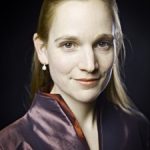 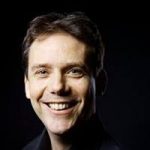 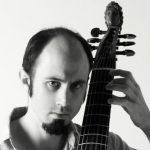 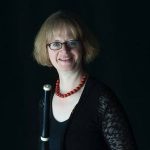