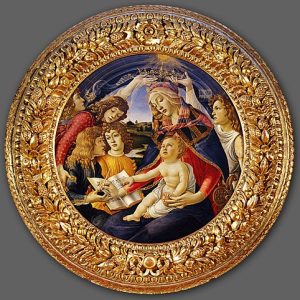 Pierre Sandrin, born Pierre Regnault, was a French Renaissance composer.
He was a famous composer in his time. He was in the service of François I, Henri II and Hippolyte d’Este around 1550-1560,
and Hippolyte d’Este around 1550-1560. He is the author of fifty songs for four voices, on gallant texts
published between 1538 and 1556.  Some of his songs are inspired by the style of Claudin de
Sermisy, others from the Italian frottola.  In 1543 he was also the first to write strophic songs,
originally songs in the form of voix-de-ville.